Never Forget Your Past! 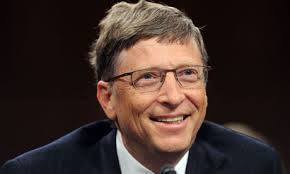 Bill GATES in a restaurant.
After eating, he gave 5$ to the waiter as a tip.
The waiter had a strange feeling on his face after the tip.


Gates realized and asked What happened?


Gates Smiled Replied With Meaningful words:
"She is daughter of the world's richest man, but i am the son of a wood cutter..." 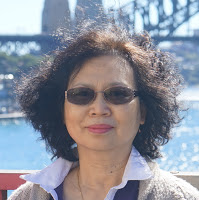